Prince Arnold Kufulula, the Wolf of Congo, is an African Royal, World Leader, Author, Entrepreneur, Speaker, and Philanthropist who embodies the epitome of African excellence. 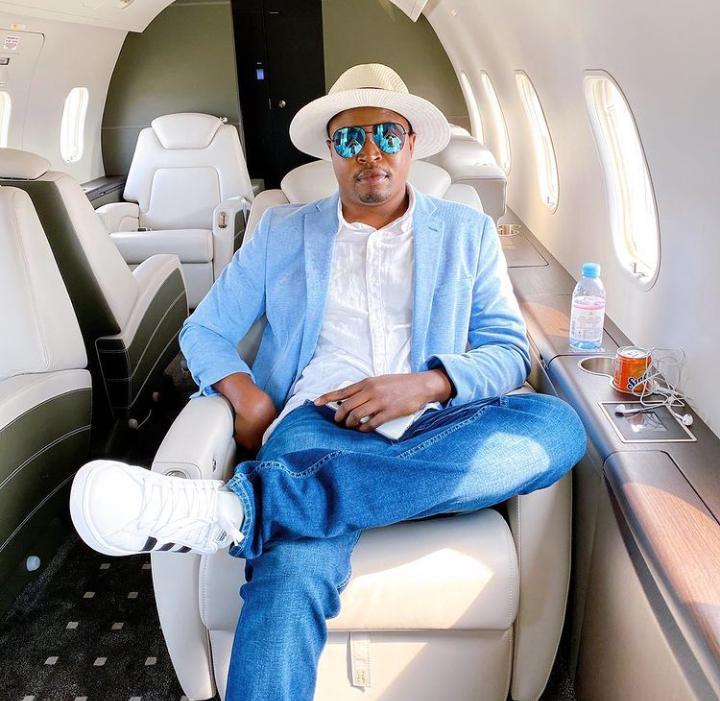 His homeland, Kinshasa-in The Democratic Republic of Congo, and his Bapindi tribe, inspire his courage, as he is guided by his ancestral roots to shine. The Wolf of Congo is a proud representative of African excellence, and what it is to overcome obstacles with a smile. 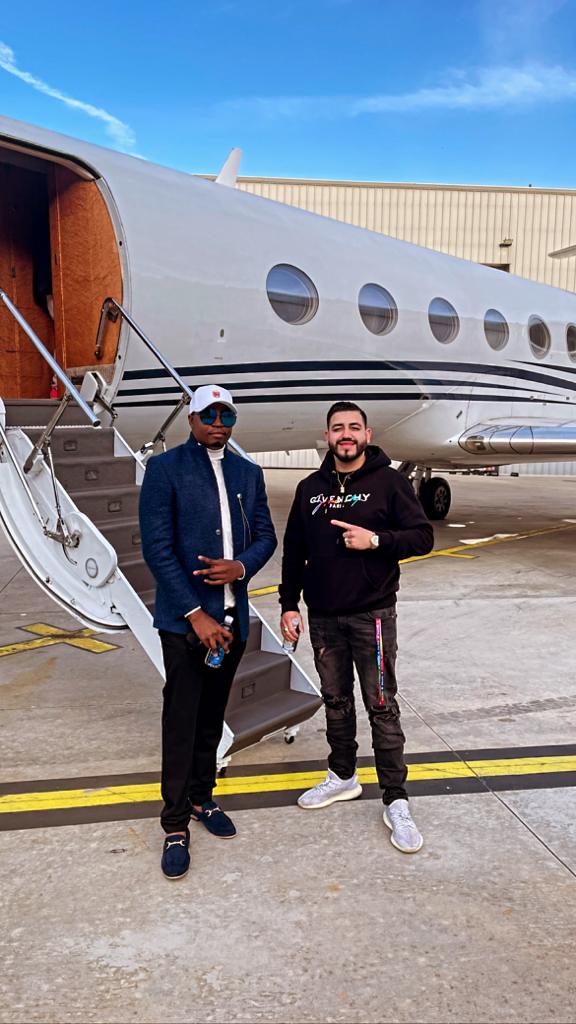 The Wolf of Congo is a loyal and loving family man, all while balancing out being an African ambassador whose heart is connected and deeply committed to Africa. He embraces his sense of duty to his country, his people, and his life mission. In 2021 he fought for the rights of Goma (a beautiful African city with the richest resources), to have cheaper internet. Arnold lovingly supports his sister, as together they help children who are orphans and victims of war. 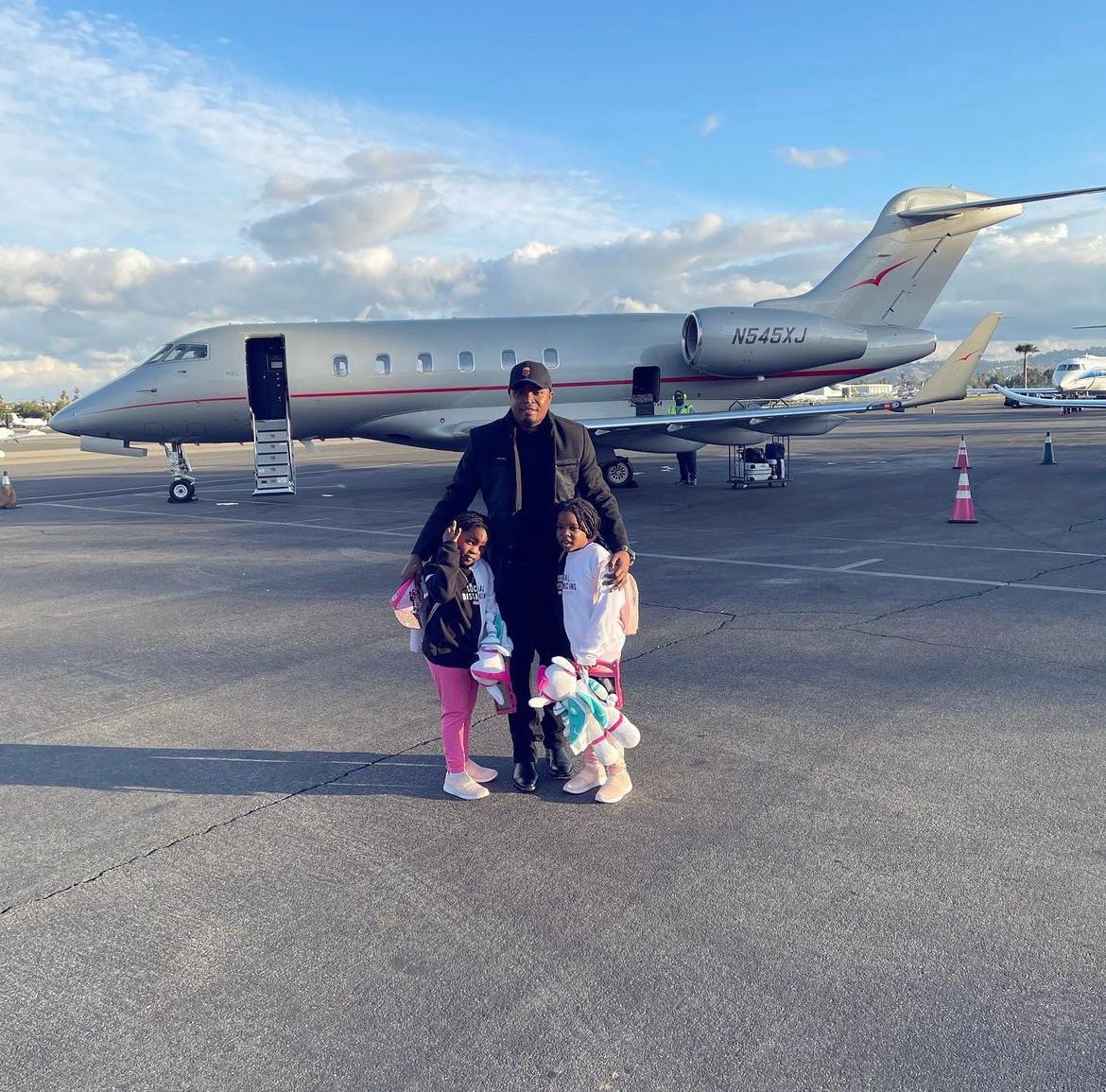 In his memoir Wolf of Congo: Prince of Kinshasa, he shares his captivating life story. Most monarchs enjoy the privileges of old money that are not the case for him. As a child, he grew up with a single mother and lived in an abandoned one-room shack. As a young man, the Wolf of Congo was a homeless and exiled prince. No matter his circumstances he has always been a visionary. 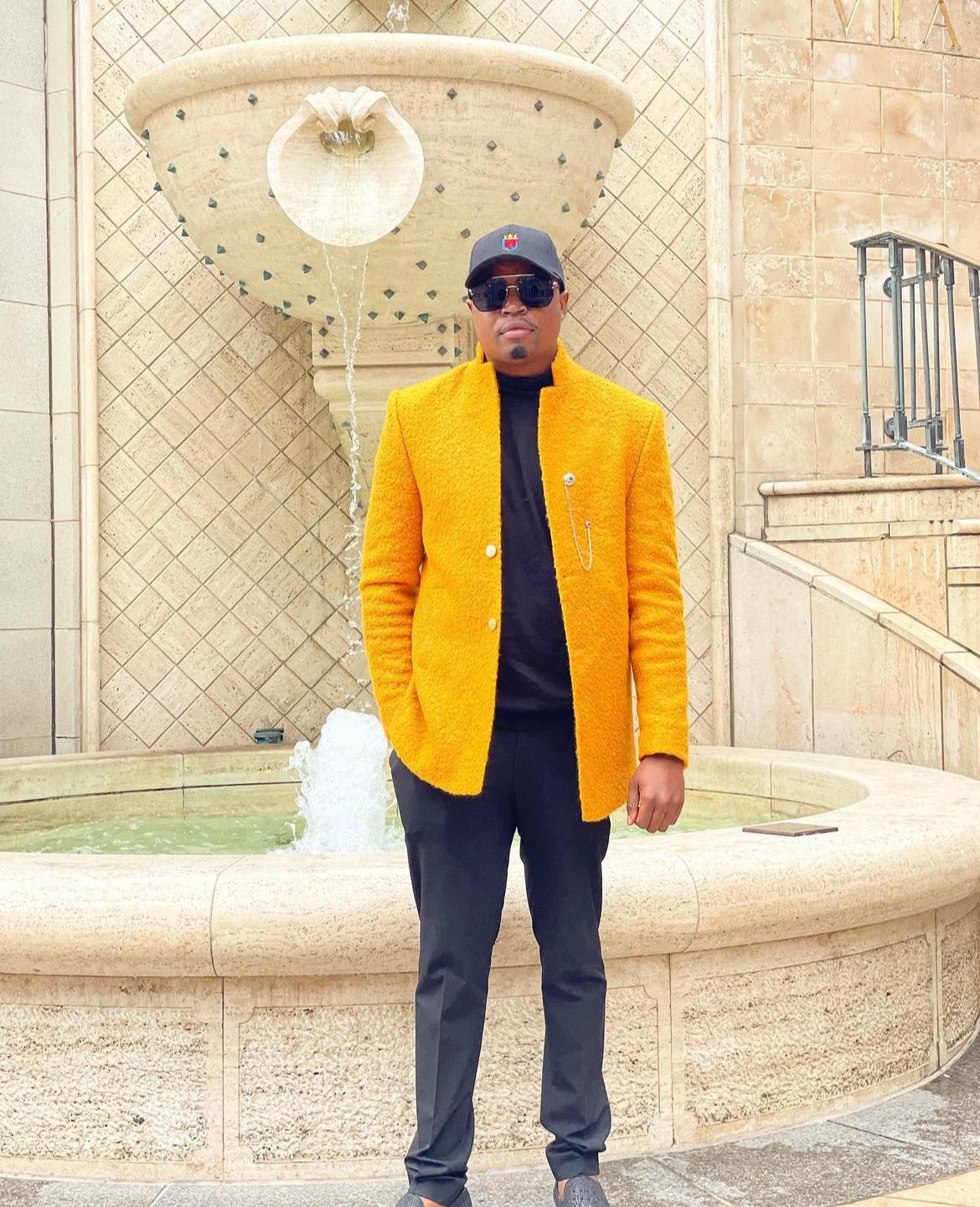 At the age of 11, determined, he read his first stock market book. At 22 years old he grew his first investment portfolio to $1 million by investing in bitcoin and mainstream corporate stocks. 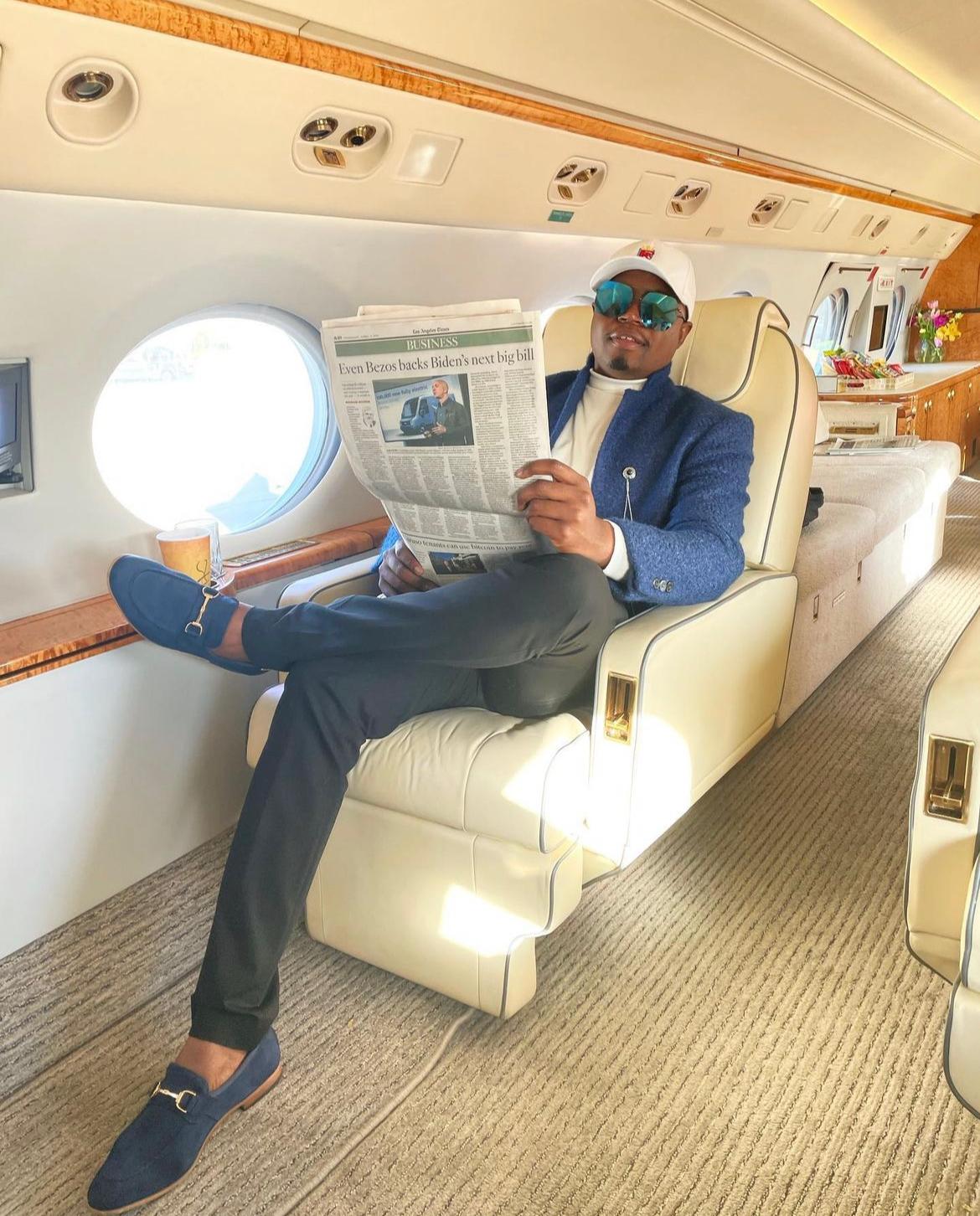 The Wolf of Congo has the goal of inspiring the next generation of African excellence and educating everyone about the true beauty of Africa. The reward of the Bapindi prophecy awaits him as he is focused on his destiny as the Prince of Kinshasa, ready to take over the throne as the rightful Bapindi king-Mfumu. 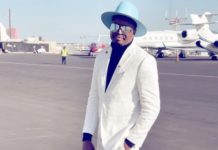 Did Aliens Create the Homosapiens by Encoding Our Ape DNA?

How To Make Ghee At Home And 5 Health Benefits

Russian Roulette: tina in color covers William Devaughn’s “Be Thankful For What You Got...

If Human Evolved from Monkeys, Why are There Still Monkeys Today?...

Why is an Italian Luxury Brand Having a Show In Michigan?